However, until now it remained unclear how exactly this drink prevents diseases of the oral cavity. 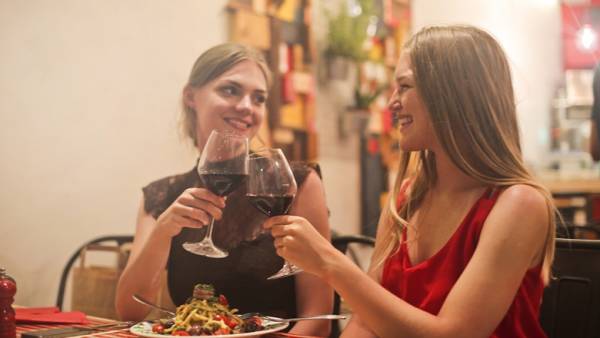 Researchers from Spain using a series of experiments have found exactly how red wine prevents tooth decay, periodontitis and other problems with teeth and gums. It turned out that contained in the beverage substance to prevent the attachment of some bacteria that trigger these diseases, connective tissue cells. In the future, the researchers plan to use the components of red wine to improve toothpastes and other care for the oral cavity. The corresponding article published in the Journal of Agricultural and Food Chemistry. 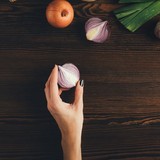 bad breath: what to do

The oral cavity contains several hundred species of bacteria existing in the state of a complex ecological balance. While it is not clear that modern lifestyle calls systematic violations of this balance, however, they lead to the diseases of the teeth and gums. Finds of skulls of the stone age show that problems with the teeth until the end of the Paleolithic was relatively rare, while today they are subject to most of humanity.

Authors of new work have tried to approach the problem from the other side — not to study, which causes the violation of balance between different types of bacteria, and whether this balance to restore. To do this, they took lab-grown culture of cells of connective tissue, gums, processed separate components of red wine. Then extract the red wine. Finally, added to the same extract probiotic bacteria Streptococcus dentisani.