Russian President Vladimir Putin instructed the government until June 30 to extend the list of populated areas that should be included in the tourist route the Golden ring of Russia. Document published on the Kremlin website. 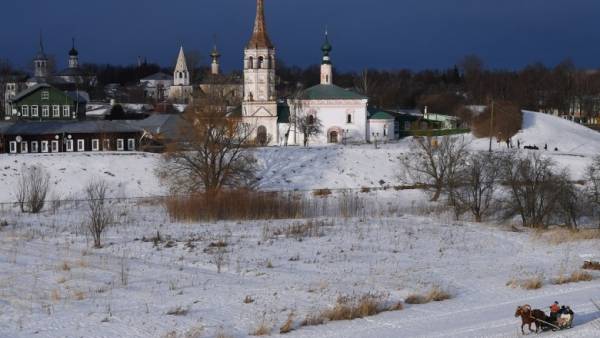 Earlier in the tourist route included the town of Uglich in the Yaroslavl region. This route now includes Sergiyev Posad, Pereslavl-Zalessky, Rostov Veliky, Yaroslavl, Kostroma, Ivanovo, Suzdal and Vladimir. In all of these cities are ancient monuments of history and culture. The Ministry of culture said that this route will on average be one city per year.