Moscow. 25 Feb. INTERFAX.RU — According to American intelligence, Russian security services organized a large-scale cyber attack on the computers of the Olympic Pyeongchang, which led to mass failures during the opening of the Olympic games in South Korea, writes in the Sunday Washington Post, citing its sources. 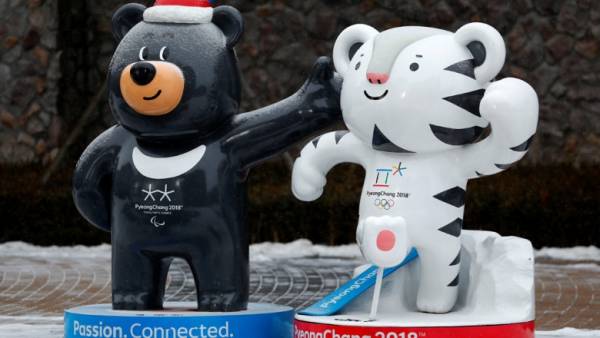 The source told the publication that the attack was carried out so that the first suspicions fell on North Korea; however, according to us intelligence, behind them is Moscow, which wanted to avenge the IOC for the non-admission of the Russian team at the Olympics.

Organizers in Pyeongchang have confirmed that on opening day, February 9, they become the victim of a cyber attack, but did not make any statements about who is behind it. It is reported that there were interruptions with Internet access, work broadcasting systems; many users are unable to go to the official website of the Olympic games to print tickets, so at the opening ceremony there were many empty seats.

In total, according to the publication, at the beginning of February the Russian special services had access to 300 computers associated with the Olympic games. In the US fear that on the day of closing can happen a new cyber attack.