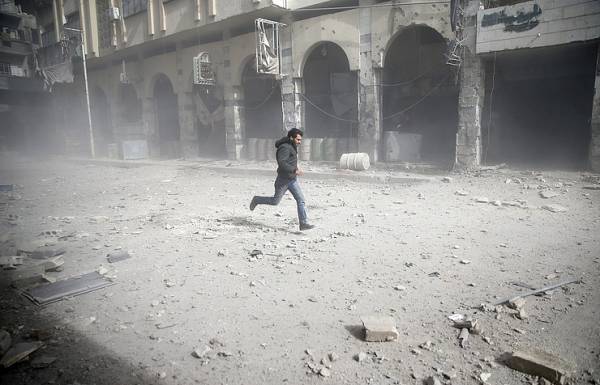 MOSCOW, February 25. /TASS/. One serviceman of the armed forces of the Syrian Arab Republic and 13 civilians were wounded over the past day in the shelling of Damascus by fighters from the territory of Eastern ghouta. On Sunday announced the Center for conciliation of the warring parties in Syria.