The layout of the streets influences the climate of large cities

In cities with clear and regular layout the air is heated stronger than in those where the streets and buildings are located randomly. This is the conclusion reached by the authors of the work published in the journal Physical Review Letters. Briefly they can be found on the website of the Massachusetts Institute of technology. 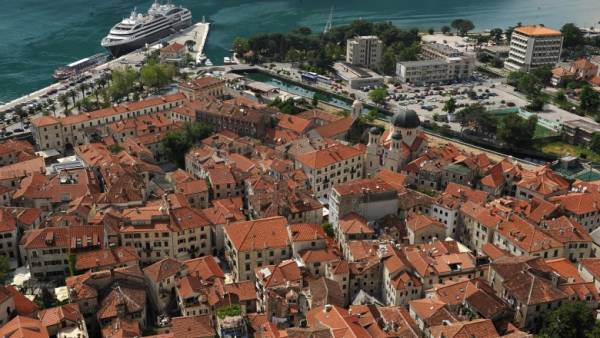 The authors examined the phenomenon known as urban heat island: in large cities the air is heated stronger than in the suburbs and in rural areas. It is mainly due to different prevailing surface-coated with violations of air circulation in the cities. Heat island brings a lot of problems in a hot climate, causing health problems and increasing cooling costs of buildings and transport.

The authors used satellite images of the 47 major cities.

For their analysis the scientists used a mathematical model developed for analyzing the atomic structure of matter. With their help, scientists have obtained a simple statistical description of relative distances between buildings. Each city has also assigned a number from 0 to 1 — assessment of the orderliness of the structure of the city. Temperature data the researchers obtained from the meteorological stations in the city and in the suburbs.

The results of the algorithm showed that cities with an ordered structure retain more heat than those in which houses are located more randomly.

Explain that the authors of the article: house, standing right in front of each other, easily absorb the heat radiated by each other.

Scientists expect that their findings will be useful in the planning of new cities and renovation of existing ones. Regular construction would be appropriate in the Nordic countries, it will help to keep warm, and in the South it is better not to adhere to a strict plan.