The head of the General staff of Ukraine Viktor Muzhenko in the air “Radio Liberty” in response to a reporter’s question about preparing for “full-scale war” with Russia, said that Ukraine has fulfilled the plans in case of Russian “aggression”. 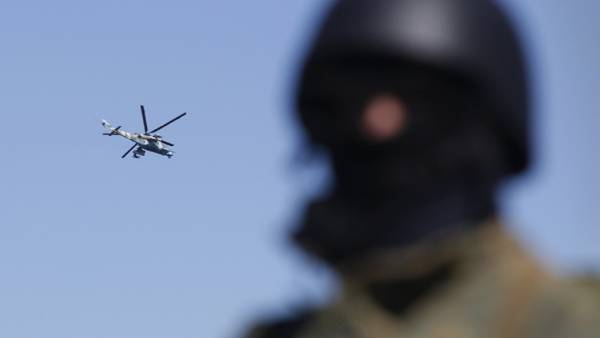 “The experts determine Russia’s willingness (to a “large-scale war.”— “B”) three years later, and we identify different stages of readiness and different scales as a provocative action and possible large-scale operations, large-scale aggression against Ukraine”, — said Mr. Muzhenko. According to him, Ukraine should be prepared “and in this moment, tomorrow or in a week, and a year later, and after three years, and until such time as such a threat (armed aggression.— “B”) will not disappear in Ukraine”.

Five days ago the President of Ukraine Petro Poroshenko has signed the law on the reintegration of Donbass. In addition to a new status beyond the control of Kiev territories (they are called “temporarily occupied”), the document provides for the transfer of the President of Ukraine the right to use the army inside the country without the consent of Parliament.