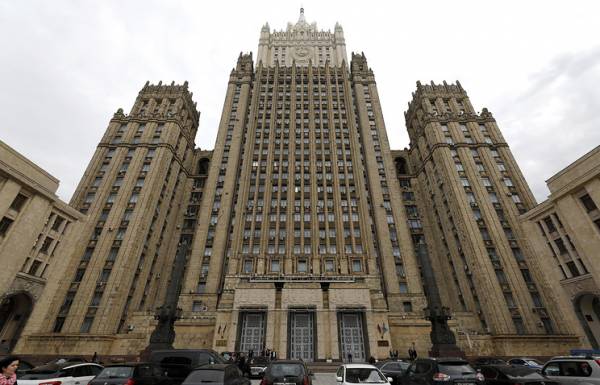 MOSCOW, February 25. /TASS/. Russia hopes that the foreign backers of the anti-government forces in Syria will ensure the observance of the ceasefire. This was announced on Sunday by the Russian foreign Ministry in connection with the adoption on 24 February the UN security Council resolution 2401 for truce in Syria.