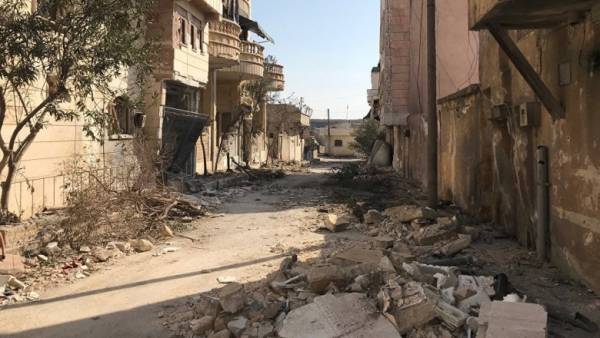 The document requires that all parties “without delay ceased the collision” and was committed to ensuring the long humanitarian pause of at least 30 days on the whole territory of Syria to allow the safe and unhindered delivery of humanitarian aid and medical evacuation of critically ill and injured.

The text notes that the ceasefire does not apply to military operations against the “Islamic state”*, “dzhebhat an-Nusra and al-Qaeda”* and other persons and entities associated with IG* and “al-Qaeda”*.