Summary of Steve jobs with grammatical errors sell under the hammer

The statement of work, filled with Steve jobs in 1973, put up for auction in Boston in March. The starting price of the document — 50 thousand dollars, writes The Guardian. 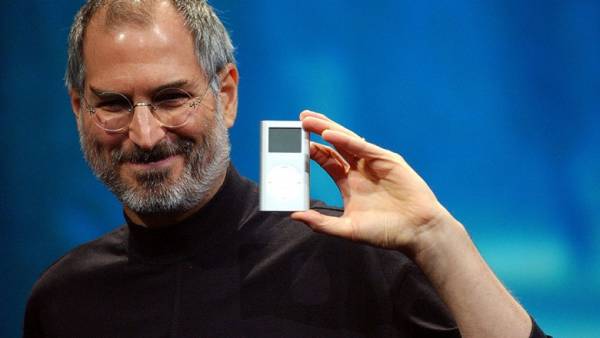 Co-founder of Apple filed a form 18. The summary does not specify what the post meant jobs. He wrote that he’s got a license, but no phone. The text contains few grammatical and punctuation errors. For example, your name he wrote in small letters.

The auction will be held from 8 to 15 March. It will expose the other two positions — technical guidance Mac OS X, and the newspaper publication with a photo of jobs with the title “New faster iPhone will be sold for 199 dollars”, signed by Apple co-founder.

Entrepreneur, inventor and industrial designer Steve jobs came in 1972 at a private University for the Humanities, reed College. After six months he dropped out, but another year visited creative classes. In February 1974 he worked as a technician in a startup company Atari in California.