The President of Russia Vladimir Putin in the Duma introduced a bill that clarifies goals, objectives, functions and powers of the Russian Academy of Sciences (RAS). The document is available in the database of the lower house of Parliament. 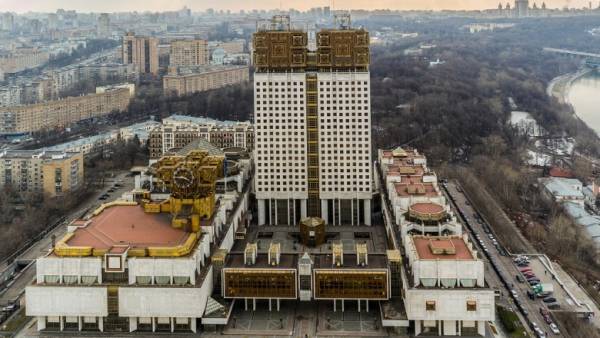 According to the explanatory Memorandum, the objectives of the RAS is proposed to include “forecasting the main directions of scientific, scientific-technological and socio-economic development of the Russian Federation”, as well as scientific and methodological guidance scientific and educational organizations.

In addition, the wounds, the document defines as “funded at the expense of budgetary appropriations of scientific research and exploratory scientific studies, including those implemented in the sphere of military-industrial complex, as well as the elaboration of the program of fundamental scientific research.”

Previously, more than four hundred Russian scientists sent Vladimir Putin an open letter, which refers to the need to return to the domestic science a special status and self-government. This appeal to the President was the second. At the end of 2017, a group of 400 scientists also sent Mr. Putin an open letter. The authors complained of “inadequate legal status of the scientific institutes and the Academy itself” and argue that “the style and methods of work of FANO” interfere with scientific activities.