The former head of the Moscow anti-doping laboratory, Grigory Rodchenkov said that doping frauds involved not only in Russia. He reported about it in interview “Bi-bi-si”, which gave in his secret hideout in the United States, wearing sunglasses and a Balaclava to hide the face because of the potential threat posed by “Russian agents”. 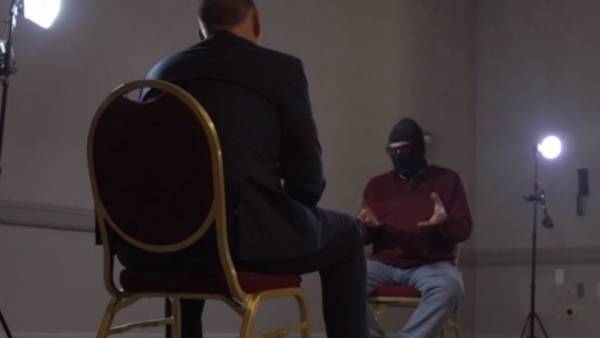 Informant world anti-doping Agency (WADA) has decided to apologize to the British athletes for what helped the Russian athletes to fool everyone at the Olympic Games in London in 2012. However, he warned that the UK should not lose vigilance.

To a journalist’s question whether there are grounds to suspect the British of doping, Rodchenkov answered in the affirmative and added that “he is aware of several very strange incidents in British sport”. “I can’t talk about it on TV now, during the Winter Games,” said the informant.

A former official argued that the fight against doping must take more stringent measures, and proposed to take away from international federations the right to monitor athletes. “In General, many countries and many national anti-doping organizations are not interested to expose their top athletes,” — said Rodchenkov.

23 February it became known that another Russian participant of the Olympics, bobsleistku Nadezhda Sergeeva, is suspected of doping. In her sample And found traces of Trimetazidine. The athlete refused autopsy samples, passed the accreditation and left the Olympic village.