The first event will take place in the St. George hall of the Kremlin, and in the Arena. 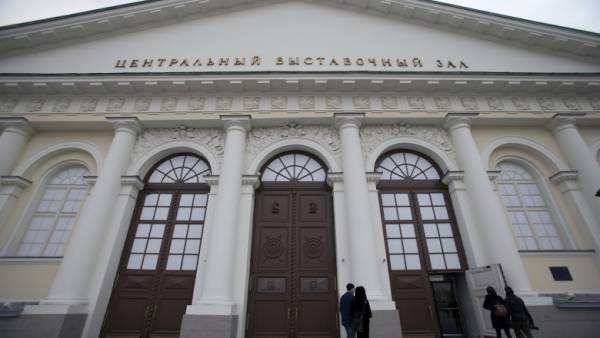 Moscow. 22 Feb. INTERFAX.RU — message of the President of Russian Federation Vladimir Putin to the Federal Assembly for the first time will be announced in the St. George hall of the Kremlin, in Manezh exhibition hall, this is due to the increase in the number invited and the use of new technologies, the press Secretary of the head of state, Dmitry Peskov.

I can confirm this. Indeed, it is (reading the message — if) scheduled to be held in the Arena. This is because a little bit will expand the list of invited. Slightly wider than the Federal Assembly.Dmitry Pescovitz Secretary of the President of the Russian Federation

In addition, he noted that the arena chosen “for better visualization and use of infographics”. “This will be used by screens, which are technologically and logistically difficult to establish in St. George’s hall, given that this is a historic hall”, — said Peskov.

Earlier today on the possible relocation of announcement of the presidential address reported by the newspaper “Kommersant” citing its sources.

The President’s address to the Federal Assembly will be published on 1 March.