The US called the conditions of renunciation of nuclear cruise missiles

The USA will abandon the nuclear warheads in cruise missiles, sea-based, if Russia will comply with the terms of the Treaty on the elimination of intermediate-range and shorter-range nuclear forces (INF). This was stated by the Deputy assistant Secretary of defense for nuclear and missile defense policy Robert Soufer, reports RIA Novosti. 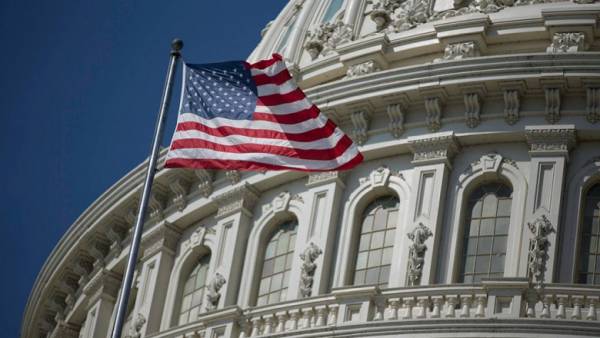 “If Russia will continue to observe the INF Treaty, start negotiations on reductions in tactical nuclear weapons, if they will change their aggressive geopolitical behavior in the international arena, we can talk about cruise missiles, sea-based, we do not need to place” — he said at the summit on nuclear deterrence in Washington.

Super said that the United States planned to equip cruise missiles, nuclear warheads due to the fact that Moscow is allegedly increasing its stockpile of nonstrategic nuclear weapons. “We needed to do something to answer this, we have no choice,” he justified.

USA 3 February published an updated nuclear doctrine, which stated that Russia could threaten to launch a nuclear first strike on the enemy.

The INF Treaty (intermediate-range) does not allow parties to have ballistic missiles, land-based and cruise missiles with range from 500 up to 5,5 thousand kilometers. The document was signed in 1987. Russia and the United States regularly accuse each other of violating its terms.