Press Secretary of the President of Russia Dmitry Peskov confirmed that Valdimir Putin will announce the message to the Federal Assembly on 1 March. “Yesterday it became known, and I can confirm that the message really will be announced by the President on March 1,” he said. 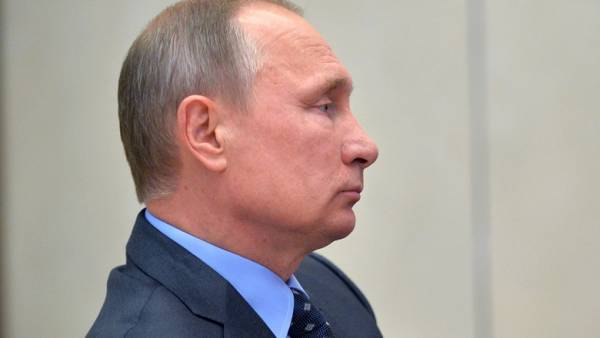 Recall that in article 84 of the Constitution says that the President “shall address the Federal Assembly with annual messages on the situation in the country, about the basic directions internal and foreign policy”, but in 2017 the message was not released. It was announced in December.

It was planned that a message will be announced in the period from 6 to 10 February, before the official promotion campaign for elections of the President in the media. Later, Kommersant’s sources in the presidential administration later reported that the message is scheduled for February 27.