ALMA-ATA. 20 Feb — RIA Novosti. The President of Kazakhstan signed a decree approving a new version of the alphabet of the Kazakh language based on the Latin alphabet, according to the press service of the head of state. 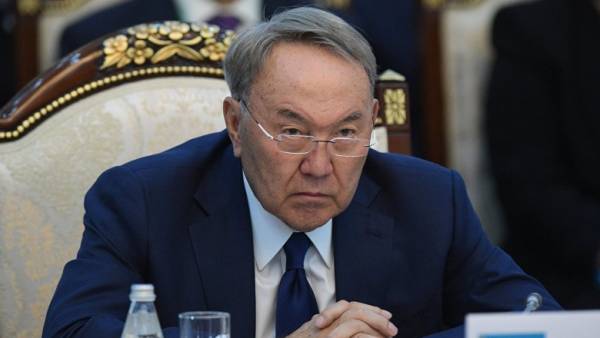 Approved by the President of the new alphabet also contains 32 letters, it reduced the number of apostrophes and introduced digraphs (sh, ch).

Nazarbayev has previously stressed that the transition of Kazakh language to the Latin alphabet “in no case does not affect the rights Russian-speaking, Russian language and other languages”.