Victims are helped to return to Russia. 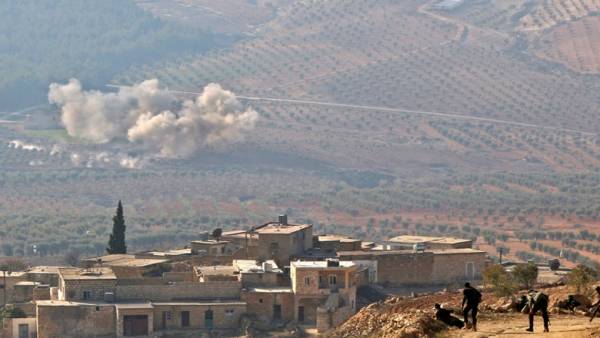 In a recent armed clash in Syria have killed citizens of the Russian Federation and CIS countries and several dozen wounded, who were assisted to return to Russia for treatment, said the Russian foreign Ministry.

“Given that we are talking about the citizens of Russia living abroad, I would like to note the following. During the recent military confrontation, which in no way participated servicemen of the Russian Federation and not used regular technical means, have killed citizens of Russia and CIS countries, this has already been mentioned, there are wounded — dozens of them,” — said in the comments of the Department of information and press of the Russian foreign Ministry posted on the Ministry’s website on Tuesday.

The Russian foreign Ministry noted that “they have been assisted to return to Russia where, as far as we know, they pass courses of treatment in different medical institutions”.

What is known at this time

February 12 “the Other Russia” said that in Syria 7 February as a result of the American strike killed an activist of the party of the Muscovite Kirill Ananev.