The solution of economic problems should be the main objective of Vladimir Putin in case of his victory in the presidential election in 2018, said the ex-mayor of Moscow Yuri Luzhkov. 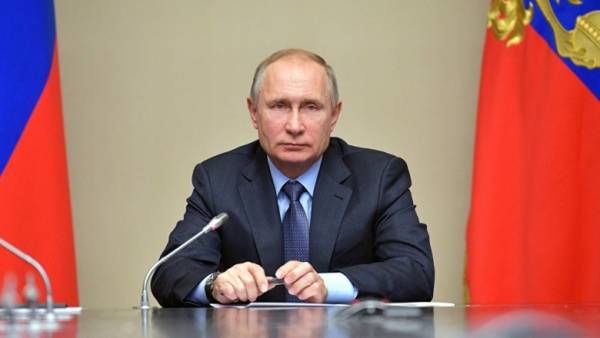 “I do not believe that the incumbent President Vladimir Putin, there is not even a fundamental difficulty with all candidates, which are now stated his desire to become President. Another thing is that Putin has no pending tasks. First of all, this is the real economy,” he said in an interview with RIA Novosti.

According to Luzhkov, the current government, especially the economic bloc of the Cabinet of Ministers with his work, unable to cope. “We have no way to get out of the crisis situation, in which fell due to low energy prices, although the government has repeatedly stated that the early phase of recovery and growth. I do not see”, — he said.

Luzhkov said that Russia is in a difficult situation are agriculture and engineering, for example, aircraft and agricultural machinery manufacturing, electronics and machine tools, almost all industries.

Luzhkov has expressed confidence that in case of victory on elections, Putin will be finalized before the end of the presidential term. “Look into the distant future is so difficult, anything can happen. But I think that including physical data, Vladimir Vladimirovich Putin is able to hold all these 6 years as the President. I doubt he will leave post early, because he needs to solve a very serious and very complex problems of economy”, — said the former mayor.