In 2017 for corruption in Russia, condemned 9,9 thousand people

Almost 10 thousand people were convicted in the year 2017 in Russia for corruption crimes. This was announced by the Chairman of the Supreme court Vyacheslav Lebedev at the seminar-meeting of chairmen of courts of subjects of the Russian Federation on the results of work in 2017. 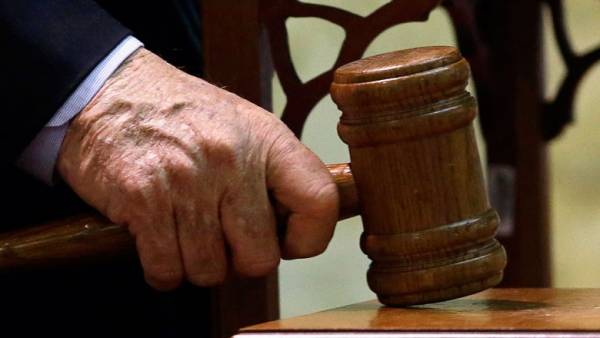 “The number of convicted persons for corruption offences decreased to 9.9 thousand persons”, — said Lebedev, noting that 2017 has identified a number of issues related to ensuring of confiscation of property of corrupt officials.

The chief justice added that for drug trafficking last year was convicted of more than 100 thousand people.

Lebedev also said that the number of convictions for terrorism in Russia over five years has grown 1.5 times.