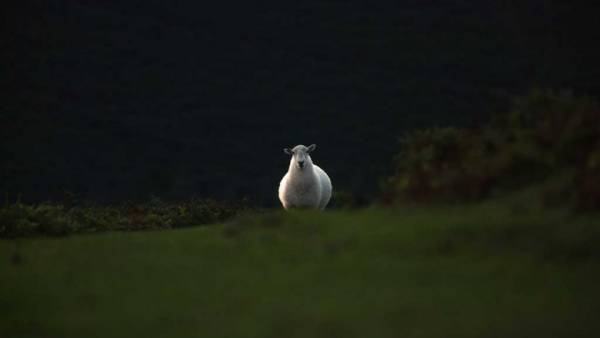 This brings us to the cultivation of complete organs of the people inside of the animals, said scientists who spoke at the conference of the American scientific society in Austin. 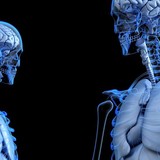 How to make three-dimensional bodies, and who they SUINICOLA human cells in the embryo is extremely small, he would never have turned into something like a pig or a sheep with a human face or brain.Hiro Nautibeach

“On average, only one in a thousand or ten thousand of his cells were “inherited” from man,” said Hiro, Nakauchi (Hiro Nakauchi) from Stanford University (USA).

About 15 years ago biologists began to actively discuss the possibility of so-called xenotransplantation — the transplant of animal organs into the human body. To implement this idea in life, as it seemed to the scientists before, it was necessary to solve a simple problem — to make the immune system does not reject “foreign” organs.

This problem is still not solved, but now geneticists are working to create a special gene therapies, making the bodies of pigs and other animals “invisible” to our immune system.

A year ago, the famous American geneticist George Church has approached this task by removing some of these labels of “friend or foe” with the help of the genomic editor CRISPR/Cas9 and grow the first partially humanized pigs.

Nakauchi, and his colleagues, Juan Belmonte (Belmonte, Juan) and Pablo Ross (Pablo Ross) from the University of California, riverside (USA), a year ago used the same system in order to approach the solution of this problem by the method “on the contrary” — create human organs for transplant grown inside the body of a pig.

You can create them if you enter in a fetal pig or other animal human stem cells in a strictly defined period of development, having the so-called “Chimera” is an organism composed of two or more sets of heterogeneous cells.