A resident of Plymouth, Devon, drove about 37 thousand kilometers to visit the most Northern and the most southern pub in the world. About it on February 17 reported Bi-bi-si. 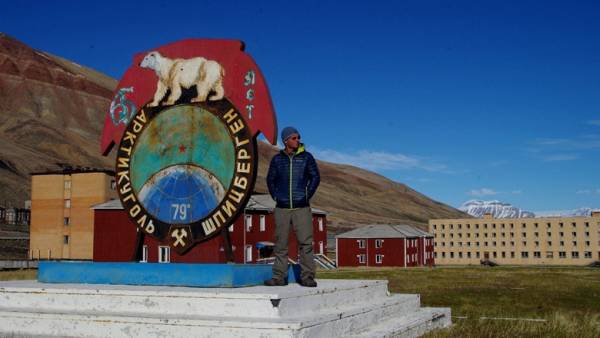 38-year-old Ben Coombes started in town Piramida on Spitsbergen and finished in the bar of the Chilean town of Puerto Williams in Tierra del Fuego.

Just Coombes was in the journey, seven months, he traveled through 24 countries on three continents. The whole journey he made by car TVR Chimaera and even transported it across the Atlantic sea.

According to the British, the idea came to his head over a beer in a bar in Dartmoor.

He said that the northernmost bar was easy to find. The pyramid is located a thousand kilometers from the North Pole, is a preserved mining town with a population of four people. All locals live in the only functioning building that is the hotel that has a bar.

Combos learned that in Antarctica, too, there are bars, but they are either without documents, or are in closed areas, so the South bar he was looking for outside this continent. Not to be mistaken with the place, the British were looking for a bar license, where anyone can legally buy beer. In the end, February 12, he arrived in Puerto Williams, a Chilean bar.