MUNICH, February 17 — RIA Novosti. While Moscow does not see the facts about alleged “interference” of Russia in elections in the United States, everything else is chatter, said the Russian foreign Minister Sergei Lavrov. 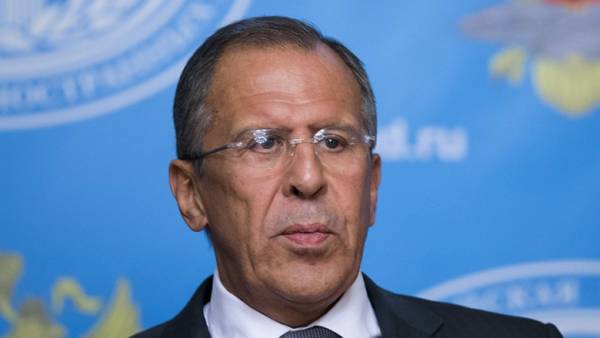 “You can publish anything you want. We see increased charges, statements, statements… So until we see the facts, everything else is chatter, sorry for not being very diplomatic expression,” — said Lavrov, speaking at the Munich security conference.

Lavrov noted that he had reviewed the assistant chief of the Department of homeland security USA, “which refuted the reports that any country has influenced the election results.” “I said the same thing, as I understand it, Mike Pence recently”, — the Minister added.

In the U.S. Congress are independent of the investigation about the “Russian interference” in the US presidential election, which was won by Donald trump. A similar investigation leads the FBI. The American media regularly reports, citing unnamed sources on the contacts of the members of the electoral headquarters of the trump with Russian officials and businessmen.

Russia has repeatedly denied accusations of meddling in elections, press Secretary of the President Dmitry Peskov called them “completely unfounded”.