Lusty: sex in the “Golden age»

It is considered that in old age people are no longer looking for crazy sex and seek friendly relations with a potential partner. 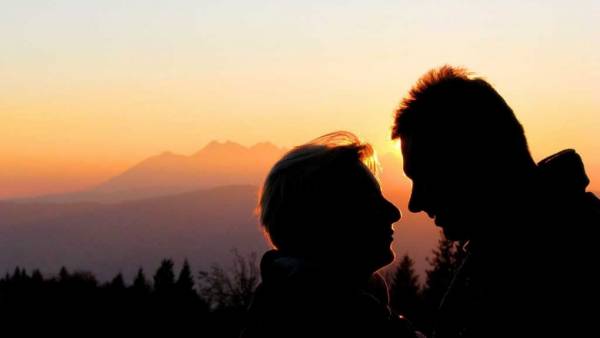 Every tenth participant or Respondent older than 75 years had several sexual partners after they turned 65, which enabled the charity Independent Age say that their study clearly showed age to sex not a hindrance.

British organisation Independent Age (the”Independent age”) is engaged in the help and support of the elderly.

“We need to enjoy life»

Dennis Allen of Somerset gave age to prevent healthy sexual relationship with his new wife. The couple married in 2004, when Dennis was 84 years old, and his fourth wife Pauline — 85.

According to him, the couple started having sex on average twice a week.

“If you want it, you should enjoy life to the full, — says the pensioner. Nobody knows when he will “leave expiry date”.

Dennis said that both he and Pauline are engaged in physical activity and take care of myself partly because I want to stay attractive for each other.

“Hand on heart: even at a young age, if your husband grew a huge belly, released the cigarette from his mouth, would you like it? — says Dennis. — As for my wife, she was always very attractive. If she’s not at the parade, she won’t leave and won’t let me in moss-covered.”