Moscow. 15 Feb. INTERFAX.RU the Supreme court of Russia will consider the appeal of protection of the Ekaterinburg blogger Ruslan Sokolovsky received a suspended sentence for insulting the feelings of believers, according to the website of the Supreme court. 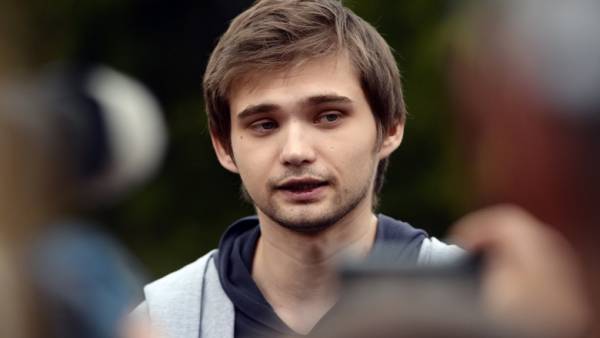 “Denied the transfer of the cassation appeal”, — stated in the card production.

From the card it appears that the lawyer Alexey Bashmakov has appealed the decision of Verkh-Isetsky court of Yekaterinburg Sokolowski.

As reported, in mid-December last year, the defense Sokolowski filed a cassation appeal to the Supreme court of the Russian Federation.

Sokolowski in the summer of 2016 posted online a video in which he caught the pokemon in the Temple-on-Blood, built on the site of Ipatiev house, in the basement of which was shot by the family of the last Russian Emperor.