The President of the Republic of South Africa (South Africa) Jacob Zuma has resigned from his position. About this 75 – year-old President announced in a televised address to the nation. The resignation took effect immediately. 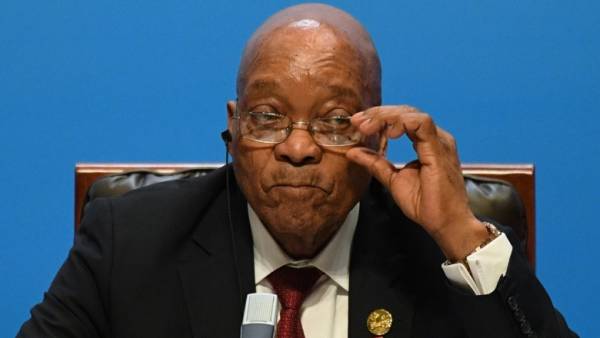 Before in Pretoria were intense negotiations representatives of the ruling party the “African national Congress” (ANC), with Mr Zuma. The leadership of the ruling party said that the issue of resignation of Jacob Zuma “should be resolved urgently”, but to agree on a specific time frame participants are unable.

Attempts to remove the President was adopted in the Parliament of South Africa on numerous occasions, but this time against Jacob Zuma are not only the opposition but also former supporters of the ANC.