Defence Ministers of countries—members of NATO decided to create the Atlantic command, support command for logistics in Europe, as well as the control center of cyber operations. This was stated by NATO Secretary General Jens Stoltenberg. 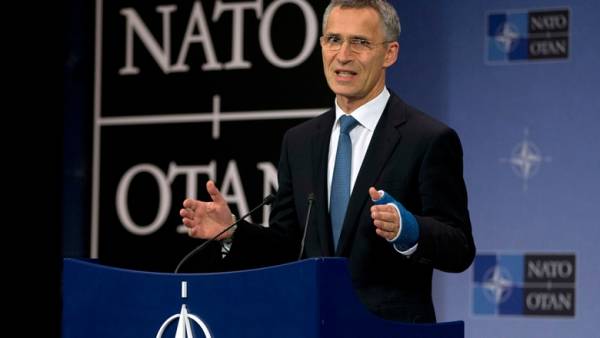