The Deputy head of the Ministry of foreign Affairs of great Britain, Tariq Ahmad said that the Russian authorities were implicated in the cyber attack, which used the virus NotPetya, reports RIA “Novosti”. 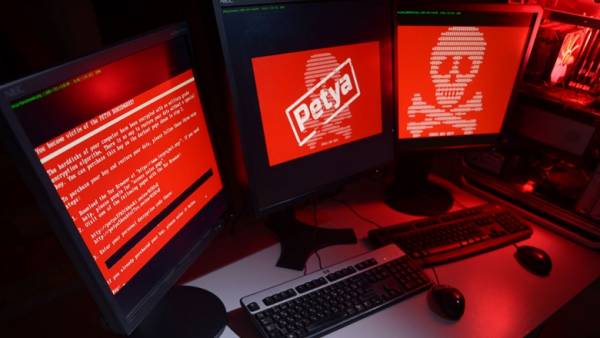 “The British government believes that the Russian authorities, in particular, the Russian military was responsible for the destructive attack by the virus NotPetya in June 2017. The reckless use of the virus disrupted the work of organizations across Europe and cost hundreds of millions of pounds… We call on Russia to become a responsible member of the international community,” said Ahmad.

The virus has struck several countries, mostly affecting the Ukrainian company. The attack was subjected to IT systems, oil and energy, telecommunications, pharmaceutical companies and government bodies.

Earlier it was reported that the CIA has attributed to Russia’s cyber attack virus NotPetya in Ukraine.