The state Duma adopted the amended law on Petrovka

The state Duma approved amendments to the law on hunting in the wording of the conciliation Commission: voted 392 deputies, against — two. 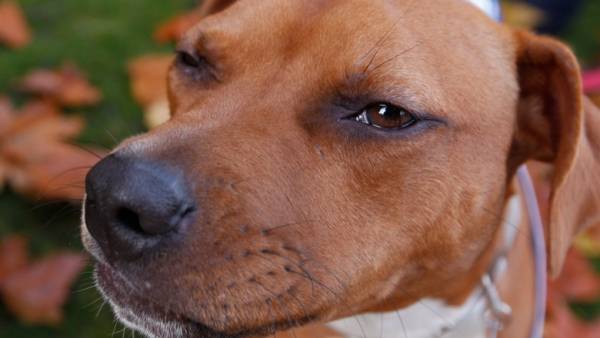 The law, recall, was developed by the group of deputies led by the speaker of the state Duma Vyacheslav Volodin. The original version, he suggested a complete ban contact pritravki when training hunting dogs, what was the reason for his rejection by the Federation Council (SF); a compromise was established by the conciliation Commission. The final text States that the training of hunting dogs allowed “ways that do not allow cruelty to animals and harm them physically”, and if restricted their freedom of movement, “used wall construction.”

“As a result of our work was to develop a common text, fully retaining the concept of the project, which we adopted in three readings,” he said at a meeting of the state Duma the head of the Committee on natural resources Nikolay Nikolaev, noting that the contact of the dog with the animal at the hounding camps will now be outlawed.

The head of the environmental Committee of the United Russia party member Vladimir burmatov said that in January called “a few names of some members of SF, more namesakes of some members of SF, who owned hunting farms”. In particular, according to him, was named Dmitry Fedorovich Mezentsev — the name of the head of the Federation Council Committee on economic policy. “We are talking about the namesake and no relation to business connected with hunting, he has,” said Mr. Burmatov.

After the approval of the law made by the Deputy Sergey Ivanov (LDPR). According to him, “since 1996 in UK there is article about animal cruelty out of selfish motives” (article 245), and “no criminal case” about the work pritravochnyh stations was not instituted: “Therefore, about the abuse at these stations is out of question”. Nikolai Nikolaev said that the conciliation Commission met with representatives of the Prosecutor General, and the reason for the lack of criminal cases is different: “Statements from the owners of the same pritravochnyh stations is not received”. And spravoross Anatoly Greshnevikov called the law “meaningless” and said that he had voted against. “I believe that the law permitted petrascu not only hounding camps, and in all hunting grounds”, he explained his interpretation of the amendments.

As the state Duma and the Federation Council discussed the law on Petrovka — in the publication “Kommersant”.