BRUSSELS, February 14 — RIA Novosti, Vladimir Dobrovolsky. The question of Ukraine’s membership in NATO will be decided on the basis of progress in carrying out reforms in the country, said the NATO Secretary General Jens Stoltenberg. 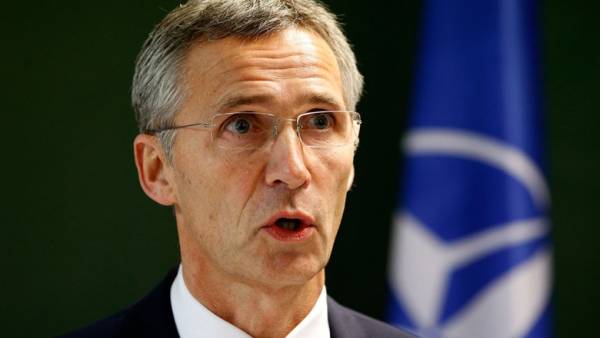 Speaking to journalists, Stoltenberg said that NATO “has a strong political and practical support to Ukraine” and “will continue to strengthen its partnership” with Kiev.

“I welcome the fact that Ukraine has clearly stated that they focus on reforms. The issue of membership will be considered based on the progress in reforms sought by Ukraine,” said Stoltenberg.

Members of the national security and defense Council of Ukraine at the meeting on 17 January discussed and supported the draft law “On national security of Ukraine”, which should bring the Ukrainian legislation into line with NATO standards. According to the NSDC, the bill was developed in cooperation with experts from NATO, US and EU. President of Ukraine Petro Poroshenko said that the bill to reform the national security sector aims to ensure Ukraine’s membership in the European Union and NATO.