The cost of insurance will increase for violators of traffic rules

The interior Ministry supported the introduction of a multiplying factor of the insurance policy for the worst offenders of traffic Rules. But with some reservations. 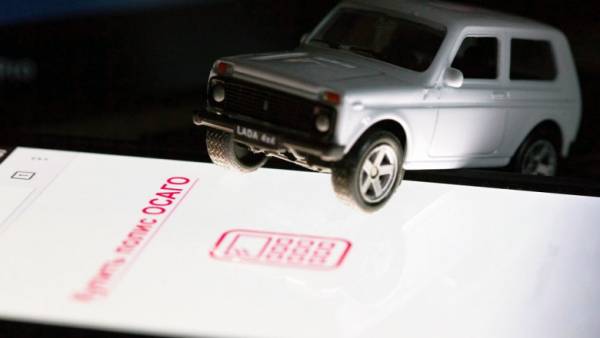 Now the Ministry of Finance will finalize your bill with all the amendments. If a new version of the law satisfied, then consider him to be deputies of the state Duma.

Recall that the introduction of a coefficient, which will increase the cost of the policy for persistent violators of traffic rules, said quite a long time. Initially, its implementation was proposed in the state traffic Inspectorate. Insurers supported the idea. It remained for the implementation.

I must say that the amendments of the Ministry of Finance to the law on CTP only introduce the ratio and set, for which he is charged. Ratio in numerical terms will be set by the Central Bank.

However, initially, questions arose to the fact that this coefficient will be calculated.

The insurers initially offered to charge it for the number of offences during the year. So, according to their calculations it appeared that for those who did between 5 and 9 violations over the year, the policy cost increases by 1.86. That is almost two times. For those who broke the rules during the year from 10 to 14 times the cost of the insurance will have to multiply by 2.06. From 15 to 19 offences — multiplied by 2.26. For 20-24 violation ratio is equal to 2.45. For 25-29 violations, he will reach 2.65. 30-34 violations of 2.85 already. And more than 35 violations of 3.04.