DJ Smash identified their offenders ex-Deputy telepneva and his friend 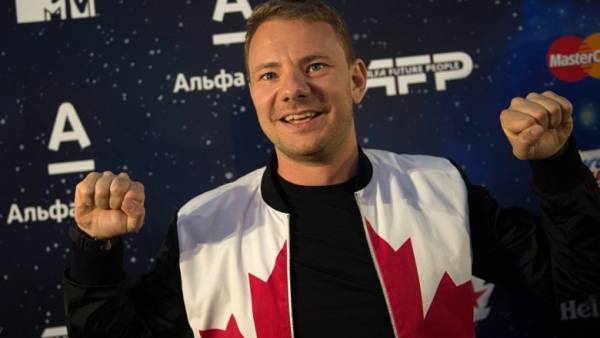 The fight with the participation of DJ Smash happened at the club in Perm on February 10. Information about the incident, RIA Novosti confirmed the creative Director of club Daniel Gurianov. On 12 February the police Department № 6 in Perm “from a citizen born in 1982, it was reported that in one of the institutions of the city, he was inflicted injuries”.

“The identification took place today. The victim recognized the attackers as Alexander telepneva and Sergei Vankevich,” said the lawyer.

Earlier Telepnev tried to refute the information about beating a DJ on his page in Facebook.

According to telepneva, appeared in the media discrediting his information, it is good to DJ Smash and his work, and when I met him in the bar only took a couple of photos.

However, during the interrogation, Shirman told in detail how Telepnev has caused him injury, and where were all the participants of the fight.

“The victim showed where he was hit and how often, and explained how it all happened”, — said the lawyer.

According to the lawyer, the data are fundamentally changing the qualification of the crime — the matter will be considered under part 2 of article 112 of the Criminal code of Russian Federation “Deliberate causing of average weight of harm to health”, that is, committed by a group of individuals. Accordingly, the punishment which threatens the offenders, is not three years but five years.