The result was charged in the final version of the citizen of Russia and Israeli Boris Grits in the case of the attack on the journalist of radio station “Echo of Moscow” Tatiana Felgengauer, reported RIA Novosti the representative of the victim Sergey adamsin. 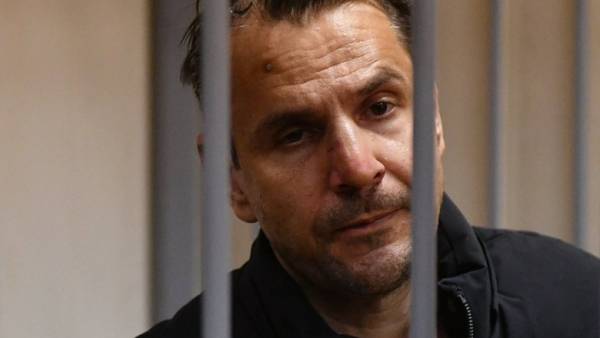 A citizen of Russia and Israeli Boris grits 23 Oct 2017 broke into the office of radio station “Echo of Moscow” and hit Felgenhauer knife in the neck, after which he was arrested. The journalist was taken to hospital and operated on. Grits partially admitted his guilt, saying that he was going to kill the lead. Felgenhauer returned to radio on 6 November.

As follows from the catechumens in court materials, grits entered the editorial office of the radio station and hit the Deputy chief editor of Ukraine with a knife in the neck, “with intent to murder.” The journalist received an “incised wound of the anterior surface of the neck and the mandibular surface at the left”.

Attacked Felgenhauer said that she was stalking him telepathically.

Felgenhauer returned to “Echo of Moscow»