Moscow. 12 Feb. INTERFAX.RU off — White powder contained in the envelope received and opened by the wife of the son of the American President Donald trump, Jr., was harmless, said on Monday the Fox News channel, citing the NYPD. 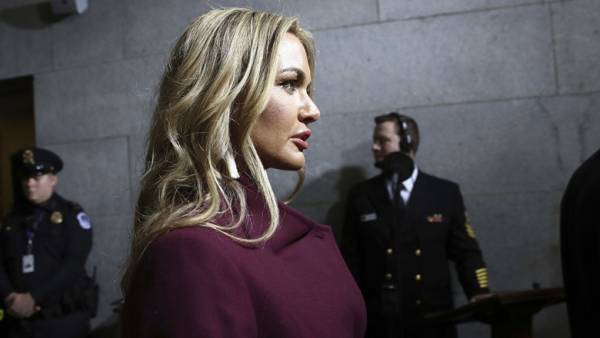 Previously Vanessa trump was hospitalized after he opened the envelope, which was an unknown substance. It was noted that hospitalization was a precautionary measure.

The letter was addressed to Trump Jr.

The incident occurred at approximately 10:00 a.m. local time (18:00 GMT). The envelope was taken home to the family of the son of the President of the United States.

Police and US Secret service launched an investigation into the incident.