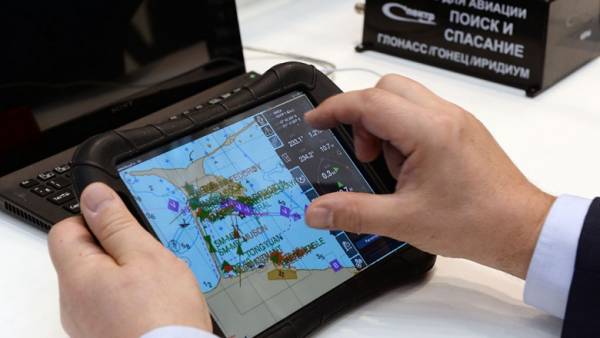 Scientists from the Moscow state University and Physical Institute of the RAS are developing ultra-precise laser watch. They are expected to find use in modern electronic systems (GLONASS, communication equipment and radar, etc.). The new device will determine the time 10 times more accurate than the current benchmark gauges — this will allow, in particular, to improve the quality of geolocation.

The specialists of Moscow state technical University and the Physical Institute named Lebedev, Russian Academy of Sciences (FIAN) have created a highly stable generator of pulses for use in ultra-precise clocks. The development of optic laser.

— In size and reliability of the created generator is not inferior to foreign analogues, — told “Izvestia” the author of development, head of the laboratory of frequency standards LPI Mikhail Gubin.

Now scientists are experimenting with a device created in the Main metrological centre of the State service of time and frequency.

Tests showed that the new device will allow to determine time much more accurate than cesium and rubidium clocks that are now used for reference to measure it.

The latter error is about 10 in -14 degree C (for 3 million years, if the device managed to work for so long, he was mistaken for no more than one second). The development of Russian scientists will allow to measure time more precisely on the order of — 10 to -15 degree C. the new technology and other benefits:

— Applied rubidium and cesium clocks reach the nominal precision for a very long time, sometimes to achieve the benchmark required about one month. Clock based on the our generator will enter the operating mode ten times faster, — told “Izvestia” head of the laboratory of stable laser systems research and education center “Photonics and infrared technology” of the Bauman MSTU]. N. E. Bauman Vladimir Lazarev.

One of the possibilities, the promises of such a significant increase of accuracy of time measurement is the improvement of the quality of geolocation. According to the independent expert in the field of navigation and information technologies Andrei Lysenko, now the devices of the GLONASS orbital grouping count and sinhroniziruete between the time onboard using a standard meter. It fixes a strictly periodic oscillations of atoms of cesium and rubidium under the action of microwave field. But the speed of this vibration is limited within the microwave range, and is insufficient for nanosecond-level control. The error in the time scale of one nanosecond causes the error in the geolocation to 30 cm

Here can be used laser, light emission which atoms react to hundreds of thousands of times faster. In the future the watch with the improved “resolution” will greatly increase the accuracy of the navigation signal, — the expert believes.