Moscow. 11 Feb. INTERFAX.RU — On a place of wreck of plane An-148 in the suburbs found a “black box”, he said during selector meeting the head of the regional Glaucus Ministry of emergency situations Sergei Politikin. 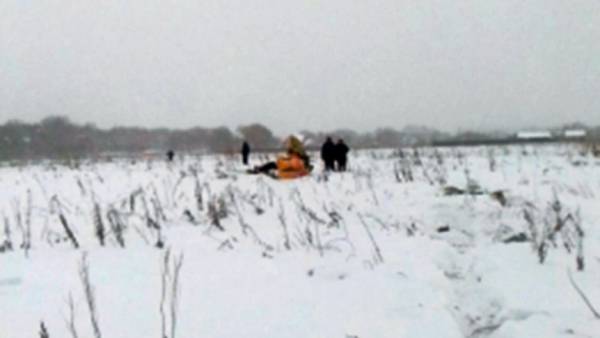 “At the crash site found one flight recorder”, — he said.

Politiken added that the place of search operations, cordoned off, together with Asgardia and the interior Ministry.

Sunday crashed the plane An-148 of “Saratov airlines”. He took off from Domodedovo airport and a few minutes later crashed in the Ramenskoye district of Moscow region. According to preliminary data, on Board were 65 passengers and six crew members. Messages about survivors of a plane crash have not yet been reported.

According to preliminary data, on Board the crashed plane were not representatives of foreign States and other regions of Russia, except for the Orenburg region.