Culture withdraw from the service sector

The presidential Council has found a way to avoid criminal episodes like the case of Kirill Serebrennikov. 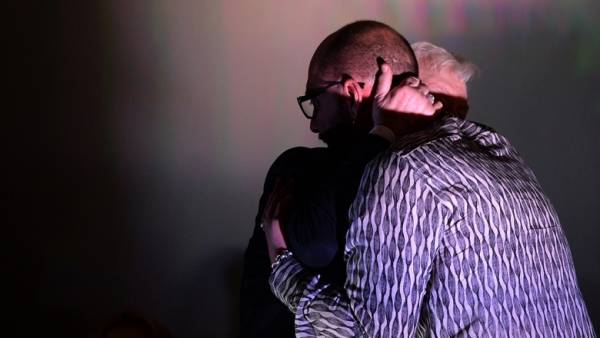 Culture it is planned to exclude from the scope of services providing to the industry a special regulation. This approach supports the Council for culture and arts under the President of Russia, told Izvestia member of the Board Dmitry Trubotchkin, and confirmed two of his colleagues.

In the framework of work on the concept of the new law “On culture” for institutions to provide for new legal forms, and bring them under the law on public procurement. This will help to avoid repeating situations similar to the case of Director Kirill Serebrennikov, I believe in the Council.

To develop the concept of the new law on culture, which should replace the outdated document of 1992, President Vladimir Putin ordered in December. The order, published in early February, addressed to the presidential administration and the Council for culture and the arts.

The Ministry of culture will participate in the preparation of the concept, said the Agency on the question of “Izvestia”. The Deputy head of the Duma Committee on culture and member of the presidential Council Alexander Sholokhov said that the work is planned to take into account the achievements of the parliamentarians. Over the years, GD has prepared several draft laws, but they have lost relevance due to changes in legislation, the Deputy noticed.

On the French system

You first need to bring the culture of the service sector and make more transparent the financial and economic part, said in an interview with “Izvestiya” head of the state Duma Committee on culture, member of the presidential Council Stanislav Govorukhin.

According to another representative of the Council, Professor of Theatre and head of sector of Institute of art of Dmitry Trubochkin on this issue have already formed a consensus.

— The main idea is that culture should in any way withdraw from the service sector to show its specificity. This idea was approved — he said “news”.

Agree with this approach and in the Federation Council.

— To perceive culture as a kind of service — so to narrow down its meaning and a huge functional state of the tasks are culture — said “Izvestia”, first Deputy Chairman of the Federation Council Committee on culture Liliya Gumerova.

The same idea was contained in the package of proposals, which the Union of theatrical figures of the last year sent to the head of state, has told then the head STD Alexander Kalyagin. He stressed that culture should be seen not as a service but as a “public good”.