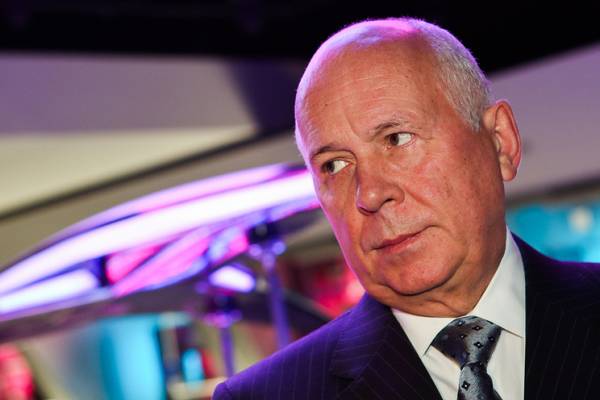 WASHINGTON, February 11. /TASS./ The President of the United States Donald trump is not making any attempt to rebuild Russian-American relations. This opinion was expressed by the head of Rostec Sergey Chemezov published on Saturday an interview with the Washington Post.

The journalist of the edition noted that the American leader spoke about the desire to improve relations with Moscow. “Yes, that’s what he says. But he does nothing. And, in fact, the opposite is true: look, there is a new (“Kremlin” – approx. TASS) lists”, – said Chemezov, who, as noted by The Washington Post, is under us sanctions.