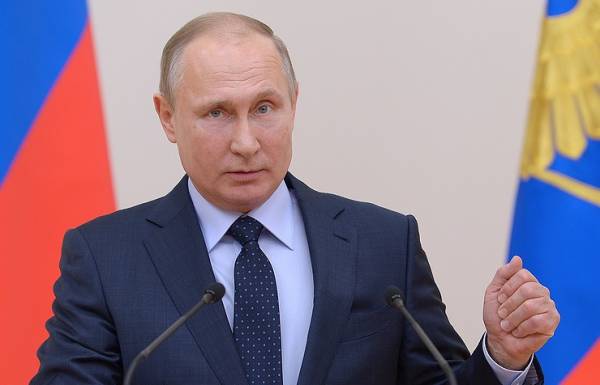 MOSCOW, February 10. /TASS./ Russian President Vladimir Putin discussed by telephone with Prime Minister of Israel Benjamin Netanyahu, the Israeli air force, who inflicted missile strikes on targets in Syria. This was reported by the press service of the Kremlin on Saturday.

“The Russian side expressed the hope to avoid any steps that could lead to a new round threat for all of the confrontation in the region”, – said the press service.