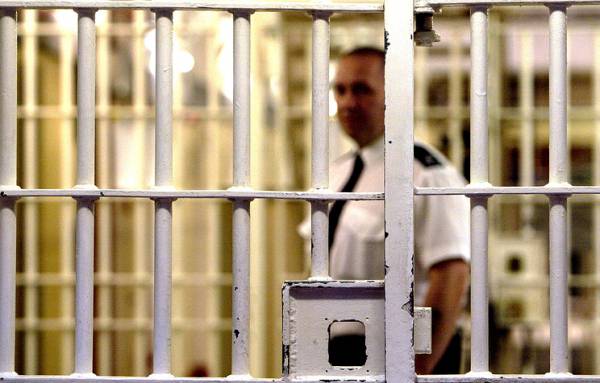 NEW YORK, 8 Feb. /Corr. TASS Igor Borisenko/. Conditions in the American prison of a Russian Peter Levashov improved after urgent appeals to the US government of the Russian diplomats. This was reported in an interview with TASS the representative of the Russian Consulate in new York Alexey Topol’s’ke.