The police of Thailand have arrested a Russian citizen Sergei Medvedev, who is suspected of involvement in the activities of an online platform for trading in illegal goods Infraud. Earlier this week, U.S. prosecutors indicted 36 individuals involved. According to us authorities, Infraud is one of the largest of such platforms, and the damage from its operations amounted to $530 million During the search of the Russians was found about 100 thousand bitcoins. 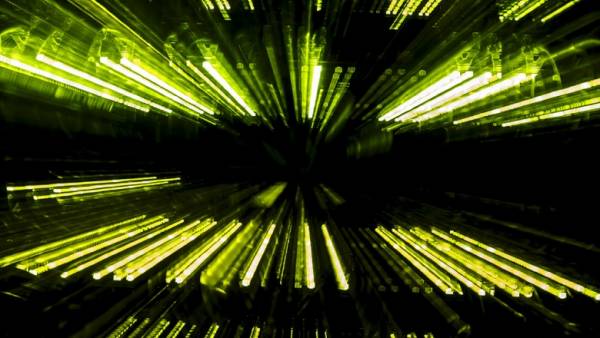 As reported by Thai newspaper Bangkok Post (Google available the cached page) with reference to own sources, the local police detained a Russian citizen Sergei Medvedev, who is considered one of the founders Infraud — an online platform that gives the ability to make illegal deals on the Internet.

He was arrested in Bangkok last Friday at the request of the FBI, but information about the arrest to disclose did not. Mr Medvedev lived in Bangkok for six years. According to sources, Department for the fight against crime Thai police found evidence that Medvedev was engaged in the trafficking of illegal goods using bitcoins. During a search of housing Medvedev were seized documents and a computer in his accounts was discovered 100 thousand bitcoins. The Central Bureau of investigation in Thailand has confirmed the fact of carrying out the RAID, but declined to give any details.

The arrest of Sergey Medvedev became part of an international operation against Infraud and those involved in its activities. On Wednesday, the U.S. attorney’s office has indicted 36 individuals associated with the platform, they are suspected of involvement in the trade of illegal goods, including fake and stolen identities, credit cards, other financial information, malware, etc. In the number of persons against whom charge is brought, one citizen of Russia Andrey Novak, also on the list are citizens of the USA, the UK, Serbia, Pakistan, Moldova and other countries. 13 people from the list have already been arrested. Sergei Medvedev is not specified.

Infraud is one of the largest examples of such illegal activities on the Internet. According to us authorities, the group have caused damage of $530 million, in addition, planned actions that could lead to additional damages in the amount of $2.2 billion. the Site was used, making transactions, approximately 10.9 thousand registered users. The investigation is ongoing, with the participation of the authorities of several countries.