In France, spoke about the creation of “digital police»

MOSCOW, 8 Feb — RIA Novosti. The Minister of internal Affairs of France Gerard Collon in an interview with Point told about the program for the creation of a “digital police”, in which the members of the French police and gendarmerie will get a special tablets, and smartphones with instant access to a database of law enforcement. 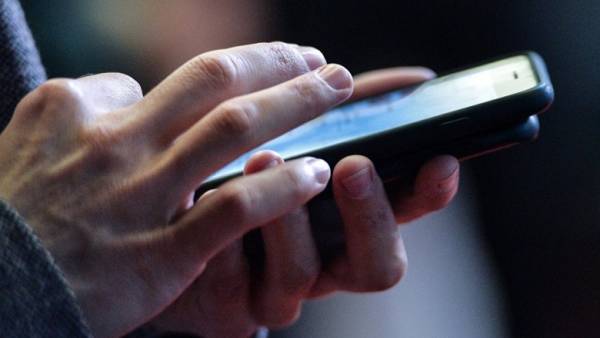 According to Collon, the French interior Ministry makes a “real revolution”.

We are going by 2020 to give tablets and smartphones Neo to thousands of 60 gendarmes and 50 thousand policemen. On these devices we install new applications with direct access to the files.Gerard Collumnist of internal Affairs of France

The Minister explained that the applications will reduce the time for gathering information about the person. “The police and gendarmes can, for example, in the case of an identity check directly to know, figured if this person is in the files of the offenses, because before they had much time to spend on phone calls and check the dossier”, he added.

Collon, noted that by 2020, the French government will increase the number of lapel recorders to 10 million.

In addition, the head of the French Ministry of internal Affairs told about another innovation — the “digital brigade”, which will allow the French to gain online access to services commissioners.

“The digital team will be available via the Twitter and Facebook accounts, but spring directly from the site of the gendarmerie. Officially I will start this project in late February,” concluded the Minister.