Died actor, poet, composer, writer, performer of Gypsy songs and romances Dmitry Buzylev, the Agency reports city news “Moscow” with reference to the press service of the Union of cinematographers of Russia. 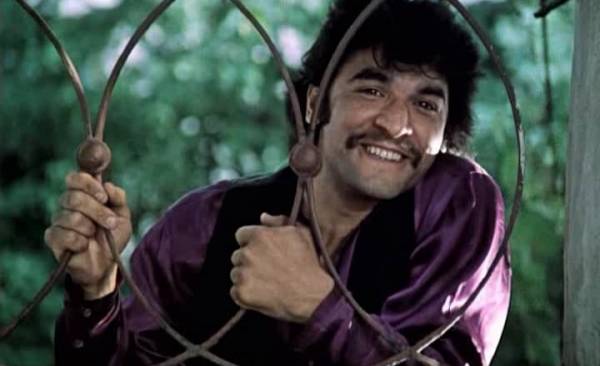 The artist died on February 7, 62-m to year of life after long illness.

Farewell ceremony will take place on February 11 in the cinema House. The funeral and burial will be held at Pikhtinsk cemetery.

Buzylev — honored artist of Russia. He is known for the film “the camp leaves in the sky” and “black Eyes”.

In October 2017, it was reported that Buzylev was in intensive care.