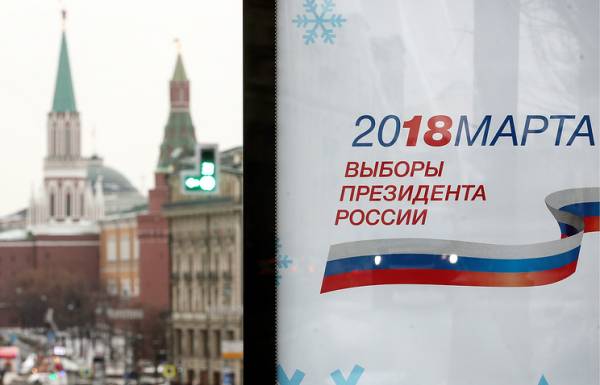 MOSCOW, February 8. /TASS./ CEC Thursday completed the process of registration of presidential candidates, in its results for the highest office continue to fight eight people – one independent candidate and seven party candidates.

Bulletin of the candidates should be listed in alphabetical order. Thus, the ballot in the election on March 18 will look like this: