Invented in Sweden “blogging” already practiced by the people of France and Thailand. 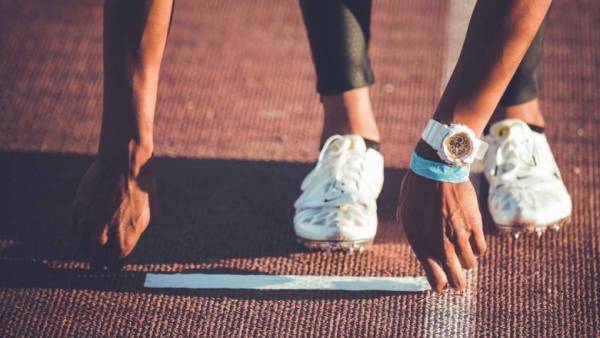 In Sweden invented a new sport which helps to clear the city. The so-called blogging (plogging) represents a run during which an athlete gathers debris. This activity is becoming increasingly popular outside the country, reports the BBC.

The idea to combine fitness with the cleaning came the ecologist Eric Alstria (Erik Ahlstr? m) when he returned to Stockholm after a stay at a ski resort in åre (Sweden). As the activist told the portal Core77, the capital reminded him then dump.

As the newspaper writes Inhabitat, many people, however, this idea is off-putting. But the project Plogga plans to make blogging trend, interacting with businesses and schools. Community supporters such kind of fitness, bloggery, appeared in France and Thailand.

Garbage is one of the main problems of modern cities. The world Bank has estimated that cities generate 1.3 billion tonnes of municipal solid waste per year. Given the population growth and urbanization, experts predict that figure is expected to reach 2.2 billion tons by 2025, According to a study published in the American journal of scientific research PNAS, in 2015, the most polluted garbage city recognized new York. It was followed by Mexico city, Tokyo, Los Angeles, Mumbai. Moscow took the 14th place in the ranking by volume of solid waste.

Environmentalists believe that to solve the garbage problem will help the transition to recycling. According to Eurostat (statistical office of the EU), Sweden recycles 47% of waste and only 12% into landfills; a third of the waste is burned. In Russia, according to the environmental organization Greenpeace, is deposited in landfills 94%, and 2% is incinerated and about 4% is sent to the secondary production.