Moscow. 7 Feb. INTERFAX.RU — Younger sister of North Korean leader Kim Jong UN E Kim Jong will arrive this week in South Korea and comprised of senior North Korean delegation will attend the opening ceremony of the Olympics in Pyeongchang said Wednesday the Agency Bloomberg with reference to the South Korean Ministry of unification. 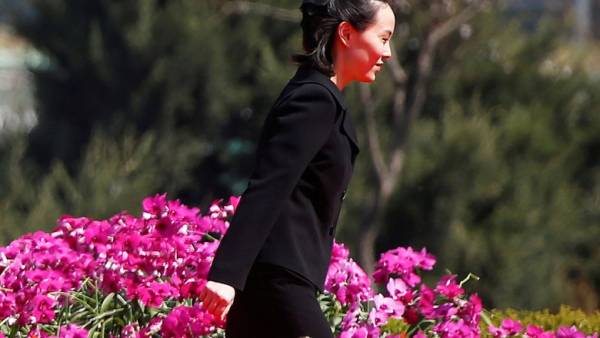 It is noted that Kim ye Chen, who served as Deputy head of the Department of agitation and propaganda of the Central Committee of the workers ‘ party of Korea, will be the first representative of the family of the North Korean leadership, who will visit South Korea.

It is expected that the visit of the North Korean delegation will start Friday and will last three days.

Earlier it was reported that the official delegation of North Korea at the Olympic games-2018 will be headed by the Chairman of the Presidium of the Supreme people’s Assembly Kim Yong Nam.

The Olympic games will be held from 9 to 25 February in the South Korean city of Pyeongchang.