“Participation for its own sake — not mine»

The participant of the contest “Leaders of Russia” about the choice of life. 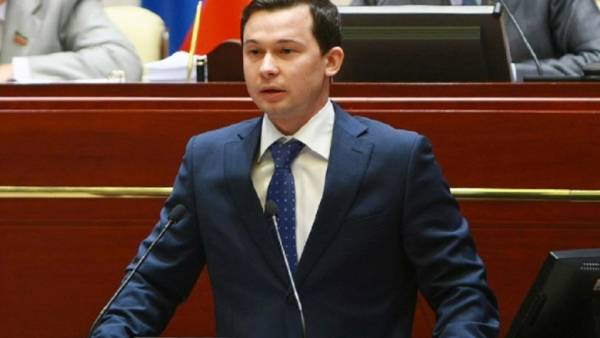 In early February, Sochi will host the final of the contest “Leaders of Russia”, in which young leaders compete for educational grants and the chance to enter a special program of development of administrative talent pool. Among the finalists were Ilnar Girfanov, head of TRO “Association of lawyers of Russia”.

After graduating from school, a young man stands before a choice: what to do next? For many the future path is determined by the parents. Dad was in the military — then, go to military school, mom was a doctor — then you should go in her footsteps. But Ilnar Girfanov, head of TRO “Association of lawyers of Russia”, defined their way of life, even when I was in sixth grade, he took a firm decision to become a lawyer.