Prime Minister of Russia Dmitry Medvedev instructed the Minister of education Olga Vasilyeva and the Governor of Rostov region Vasily Golubev to understand the reasons for the dismissal of the teacher Taganrog metallurgical College Victor Makarenko. This was reported by TASS in the press-the servant of the government. 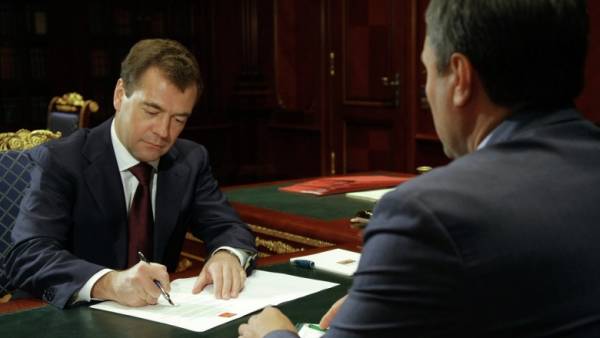 Earlier it was reported that Mr. Makarenko was fired January 30 after the teachers wrote a letter to the Prime Minister in which they complained about the lack of indexation of salaries of teachers.

Later, the Director of the College Love Lizogub denied this information. According to her, the reasons for the dismissal were disciplinary the recovery associated with “repeated failure to perform official duties without valid reasons”. February 5, Rostov oblast Prosecutor’s office began checking on the appeal of Victor Makarenko.