TOKYO, 7 Feb. /TASS./ Japan said Russia protest in connection with the beginning of anti-terrorist exercises on the Kuril Islands. This was stated on Wednesday by the head of the Japanese foreign Minister Taro Kono at the meeting of the budget Committee of the lower house of Parliament. 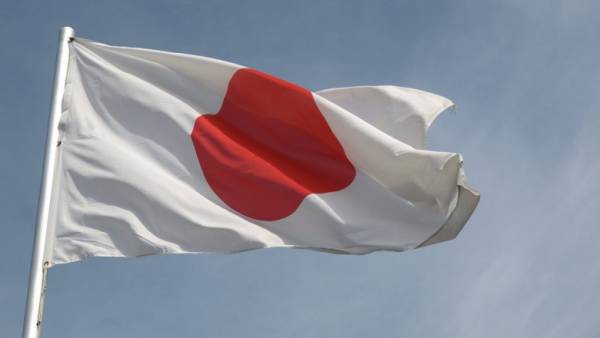 “This is contrary to the position of our country in relation to the four Northern Islands (southern part of the Kuril Islands — approx. TASS), we protested,” led the Agency Kyodo.

Currently, TASS has no comments of the Russian Embassy in Tokyo.

In the events involved about 500 pieces of equipment, including helicopters Mi-8AMTSH.

“During tactical phases of the exercise will take place from the landing helicopter assault team to one of the Islands with the aim of improving the skills of amphibious assault training for military personnel in difficult climatic conditions,” — said in a statement on the website of the Russian defense Ministry. In addition, as noted, soldiers interspecific grouping of troops “will carry out search and block conditional sabotage and reconnaissance groups on the island of Kunashir”. The training will last until the end of the week.

Moscow and Tokyo many decades conducting consultations with the aim of developing a peace Treaty at the end of the Second world war. The main obstacle to this is the issue of membership of the southern part of the Kuril Islands: after the war, the entire archipelago was incorporated into the Soviet Union, but Japan disputes ownership of the Iturup, Kunashir, Shikotan and group of Islands, which in Japan is called Habomai. As repeatedly stated by the Russian foreign Ministry, the Russian sovereignty over them with appropriate international legal design, not subject to doubt.