MOSCOW, 5 Feb — RIA Novosti. Former Pentagon chief William Perry said that he does not consider Russia a threat to US in the same way and Washington, he said, does not threaten Moscow. 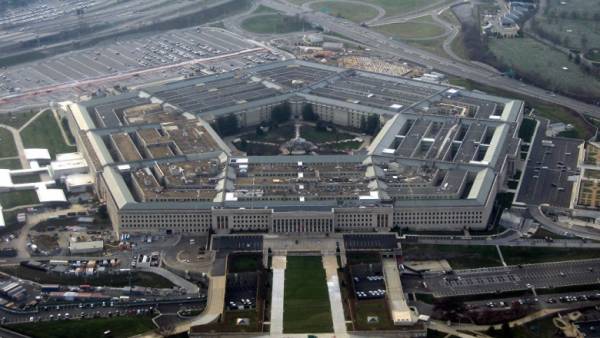 According to the former head of the Pentagon, the United States and Russia for many years have repeatedly demonstrated that they can effectively cooperate. “I’m sorry it is not happening today, but I hope that soon we’ll get to that later”, he added.

Talking about his book, Perry explained that its main aim is to raise public awareness about continuing to this day nuclear threat. According to ex-Minister (he held the post in the period 1994-1997), today Moscow and Washington are on the brink of a new cold war.

He noted that the leaders of Russia and the USA “do not even discuss the reduction of nuclear weapons”. “Each of them says that his country has the most powerful nuclear potential, which is why I believe we are on the verge of a new “cold war,” added Perry.

The ex-Pentagon chief said that the main message of his book is not to intimidate the reader, but to show that there is a solution. “We don’t have to put up with this gloomy situation, we can and must make decisions to reduce the growing threat,” said Mr. Perry.