The American has proved the lack of imagination among tourists

American Oliver Kmia made a selection of photos from the social network Instagram, which shows the same type of sights around the world. The same shots from different users of the man found at chelteham, and I put in a video posted to Facebook. 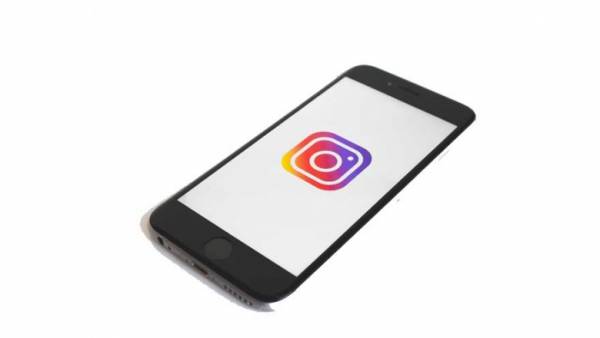 The author highlights explained scientific BoingBoing blog, I tried to create a sarcastic video that shows cliches in mass tourism.

Almost identical to the photos people take different poses on a background of world-famous sights such as the Trevi Fountain in Rome, the leaning tower of Pisa, Mona Lisa in the Louvre, the Eiffel tower, the Taj Mahal, the Empire state building.

Instagram users use the same hashtags under their photos, such as #easyjet, #followmetoo, #passport, #carselfie.