Low doses of alcohol help the brain to be purified

American neuroscientists found that low doses of ethyl alcohol beneficial effect on the lymphatic system, cleansing the brain from the by-products of metabolism. 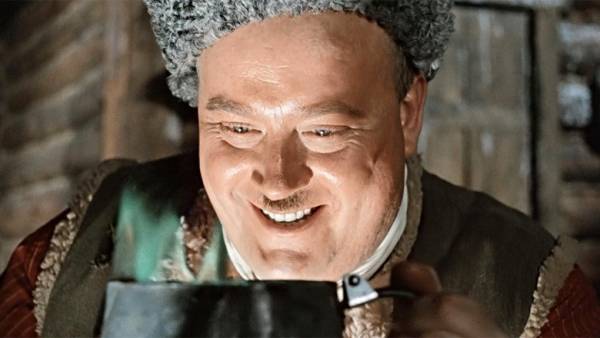 Prolonged and excessive consumption of alcoholic drinks causes serious disorders in the body. Especially vulnerable to the effects of alcohol nervous system and the brain. Studies have shown that chronic abuse of alcohol leads to cognitive impairment, imbalance of neurotransmitters, and General brain atrophy and dementia.

It is recorded that in drinkers volume of the brain substance may be reduced by 10%. Along with this, there is also evidence about the positive influence of small doses of alcohol on health.

American scientists have tested in laboratory animals, how different doses of alcohol affect the operation of the cleansing system of the brain — limfaticheskoi. This system was opened by them relatively recently, in 2012. Its main function is to remove by-products of the metabolism of brain cells. A key role in limfaticheskoi system plays the cerebrospinal fluid, which enters the brain and leaches from a waste — beta-amyloid and Tau proteins, the accumulation of which in neurons is recognized as a factor in the development of neurodegenerative pathologies such as Alzheimer’s disease. It is known that limfatica system reduces its functionality after injuries and strokes and aktiviziruyutsya in the dream and in sports.

Experimental mice were given low, medium and high doses of alcohol. The lowest dose corresponded to in terms of per person of 2.5 standard drinks a day (1 drink in the U.S. is 120 milliliters of dry wine or 40 grams of vodka), and the highest in 4 times more.News 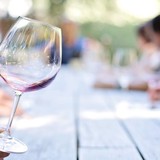 Who: lower threshold of safe alcohol consumption is not installed

High and medium doses of alcohol significantly increased inflammation in the brains of mice. The researchers observed high levels of molecular markers of inflammation — the cytokines — in the cells-astrocytes, which play a key role in limfaticheskoi system. Because of this, its function is deteriorated. There was also a violation of the cognitive abilities and motor skills of animals.

But as it turned out, rodents treated with low doses of alcohol, in contrast, showed a decrease of inflammation markers in the brain. Their limfatica the system work more efficiently to remove the waste, even in comparison with the control group, where mice were not treated with alcohol at all.